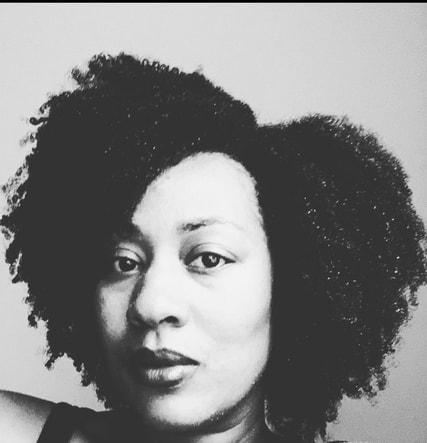 S. Rae Peoples is a dedicated mother, education administrator, social activist, and founder of Red Lotus Consulting, a race equity and justice service boutique. She enjoys being present in spaces that allow her to offer her personal narratives, experiences, and truths to the richness of community. Coming from a family legacy of educators, social rabble-rousers, and activists, S. Rae’s journey is an extension of her proud lineage. She has spent twenty years cultivating diversity, equity, and inclusion within the education, political, and nonprofit sectors. Her writings and opinions have been published in the Washington Post, the East Bay Express, the Oakland Post, BlogHer, as well as Young, Fabulous, and Self-Employed magazine.

Actively interrupting oppressive policies and the mistreatment of people since she was fifteen years old, S. Rae played a significant role in supporting fair and equitable living wages for educators within the Oakland Unified School District during the 2014-15 teachers’ strike and is a founding member of Parents United for Public Schools. She has been invited to present on the topic of social justice in education for several academic organizations, such as the Critical Ethnic Studies Association. As a member of the historically black Greek-letter organization, Delta Sigma Theta Sorority, Inc., she has served on several committees to address the political, physical, and mental wellbeing of the black community. Working towards the support and election of women of color into political seats, she has been identified by She the People as part of “a select group of highly influential women of color working across the nation.”
​
S. Rae currently serves as Co-chair of the Board of Directors for North Atlantic Books and has recently been appointed to the Justice, Equity, Diversity, Inclusion Governance Committee for an urban arts college on the East Coast. A native of California with a Midwest upbringing, S. Rae is currently rooted in motherhood, love, and community in Boston, MA.